The holiday season is just around the corner, and in order to adequately respond to your needs during this period, we provide you with our 2022-2023 holiday schedule. Click here to get the PDF version of the document.

As announced by the Quebec Transport Ministry, a monster overhaul of the Louis-Hippolyte-La Fontaine tunnel is set to begin at the end of October. As a result, work on the tunnel will be a major source of congestion and this will affect the activities of transport companies like ours.

Start of the three-year tunnel overhaul

Starting on Monday, October 31, three of the tunnel's six lanes will be closed to traffic until the end of 2025 for major repairs. Thus, for a period of three years (at least), only two lanes toward the island of Montreal …

Good news! For the sixth straight year, Guilbault has been named one of the best trucking employers in its category in Quebec, a prestigious recognition awarded by Trucking HR Canada. Moreover, since Guilbault has been recognized through this program for more than five years now, our company is proud to have earned the Top Fleet Employer “of Distinction” status!

Year after year, our company clearly demonstrates its leadership and commitment to the trucking industry by keeping the well-being of its employees a top priority. 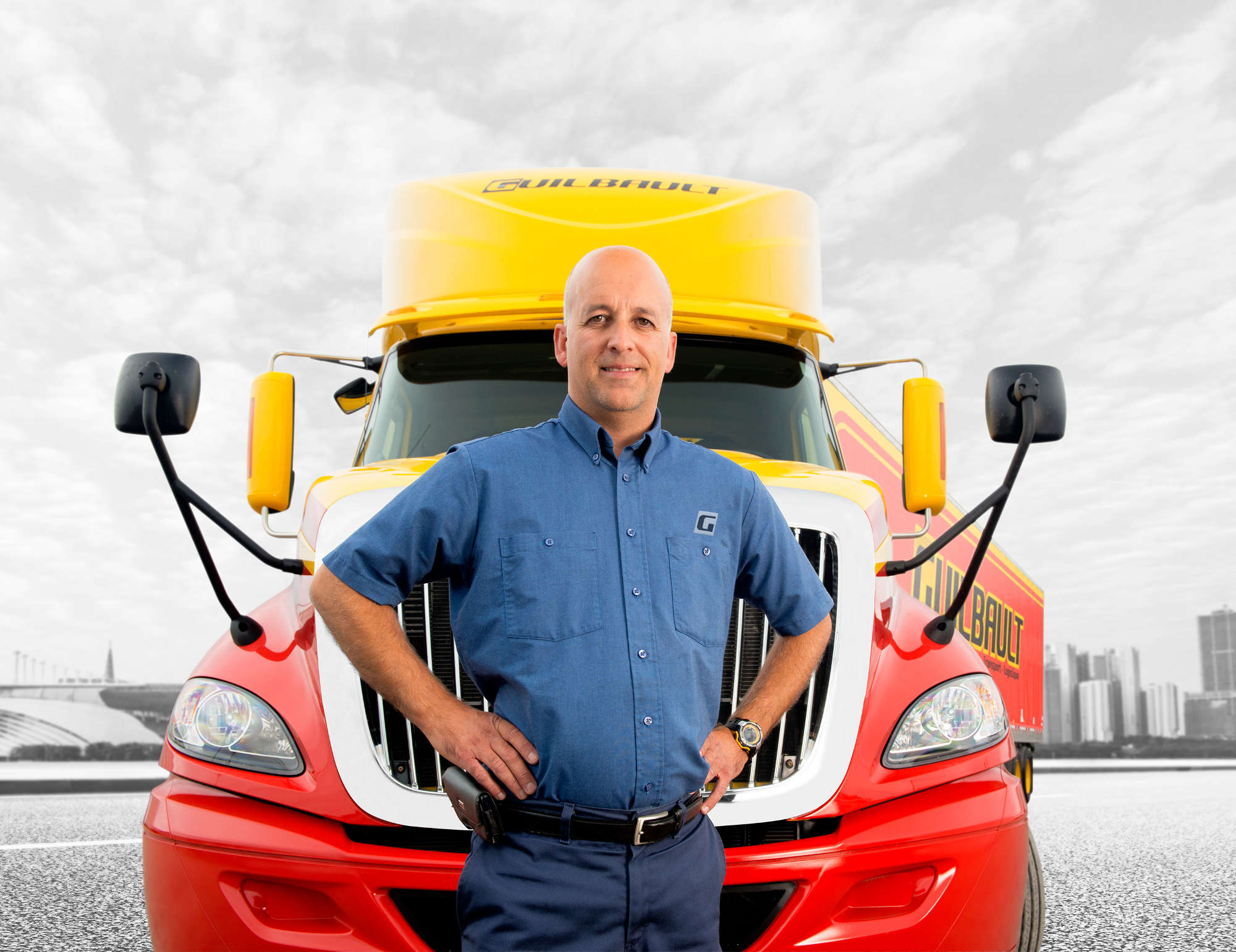